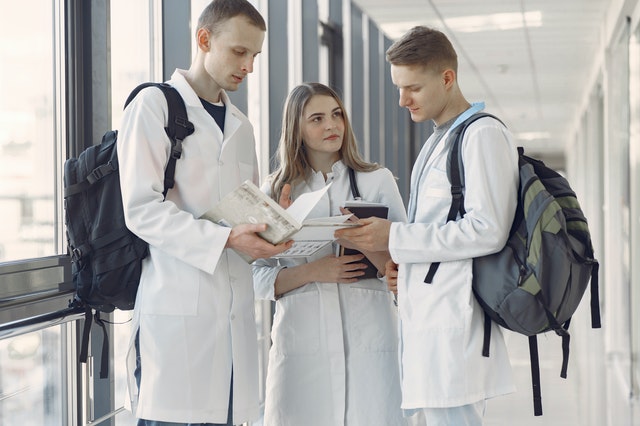 FETAL MEASUREMENTS
BMUS published their first Working Party Report on fetal measurements in 1990, at a time when the practice of obstetric ultrasound remained varied, with obstetric units having quite widely differing protocols for the number and timing of scans offered, as well as policies on re-dating pregnancy from ultrasound measurements. That report offered recommendations for the use of validated published tables and formulae for the commonly acquired fetal measurements used in dating and monitoring fetal growth.

Since then, practice across England and Wales has become more uniform, particularly following the publication of the NICE guidance on antenatal care (1. – initially published in 2003) that recommended all pregnancies be dated by ultrasound, and following the recommendations of the National Screening Committee Fetal Anomaly Screening Programme regarding screening for Down’s syndrome.

BMUS accepted the need to review the old guidance, in order to ensure that the statistical validity of the original recommendations remained intact. That review, performed by Dr Lynn Chitty, Dr Trish Chudleigh and Dr Tony Evans, did bring some changes to recommendations,most particularly that dating after 13 weeks be based on head circumference measurement rather than bi-parietal diameter. The revised guidance was published in February 2007, and was widely welcomed.

However, it was not long before problems arose with the crown rump length formula. Whilst the formula recommended was in keeping with that used in many obstetric ultrasound units, it quickly became apparent that the BMUS formula was not the same as that used by the Fetal Medicine Foundation in their first trimester programme. The difference, although small, was enough to alter the estimated gestational age by a day or more, which is sufficient to significantly alter the risk assessment for Down’s syndrome based on mid-trimester serum screening, giving screening co-ordinators a real headache! The difference of a single day in terms of obstetric management is negligible, but in relation to screening for Down’s syndrome such variation could change the assessment from low chance to high, or vice versa. After discussion with the National Screening Committee, BMUS decided to withdraw the published recommendations.

There followed a considerable amount of work by a relatively small group of dedicated souls, chaired and led by Pat Ward of the National Screening Committee which identified the lack of a perfect formula for calculating gestational age from crown rump length. However, given the urgent need for implementation of an agreed formula, the working group agreed to adopt the ‘best fit’ formula of

This formula has been accepted by all laboratories involved in Down’s screening, and is the formula used in the Fetal Medicine Foundation software for first trimester screening.

All obstetric ultrasound units are recommended to adopt this method of assessing gestational age from crown rump length, and it will now be necessary for sonographers to check which formula is programmed into their ultrasound machines and/or reporting packages. This should remove the confusion that has been apparent over the last year or so, and ensure uniformity of dating for screening purposes.

About Vascular Society Membership The Society represents and provides professional support for over 600 members, including vascular surgeons,… Read More

What is radiography? Who are radiographers? The heart of clinical imaging & radiotherapy departments Radiographers are registered Allied… Read More